Join together for a night of Karaoke to raise money for locally setup charity, Help4Ukraine

Help4Ukraine is a volunteer support group to help deliver ambulances and aid to Ukraine.

Formerly named Ambulance Heroes, the group has been put together by writer Nicholas Monson. In just six days from the moment of its inception, the AH group raised enough funds to buy six ambulances. Filled with medical equipment and provisions, the ambulances were then driven by volunteers, many from the AH group, to the Poland/Ukraine border.

Help4Ukraine is now supporting another dedicated team who, a week earlier, completed an identical mission. Leader of this team is John Fuggles who is married to Irina, a lawyer, born and raised in Ukraine. Many other members of this team also have strong Ukraine connections. The intention of Help4ukraine is to supply a continuous flow of ambulances and aid to Ukraine.

other events that may interest you... 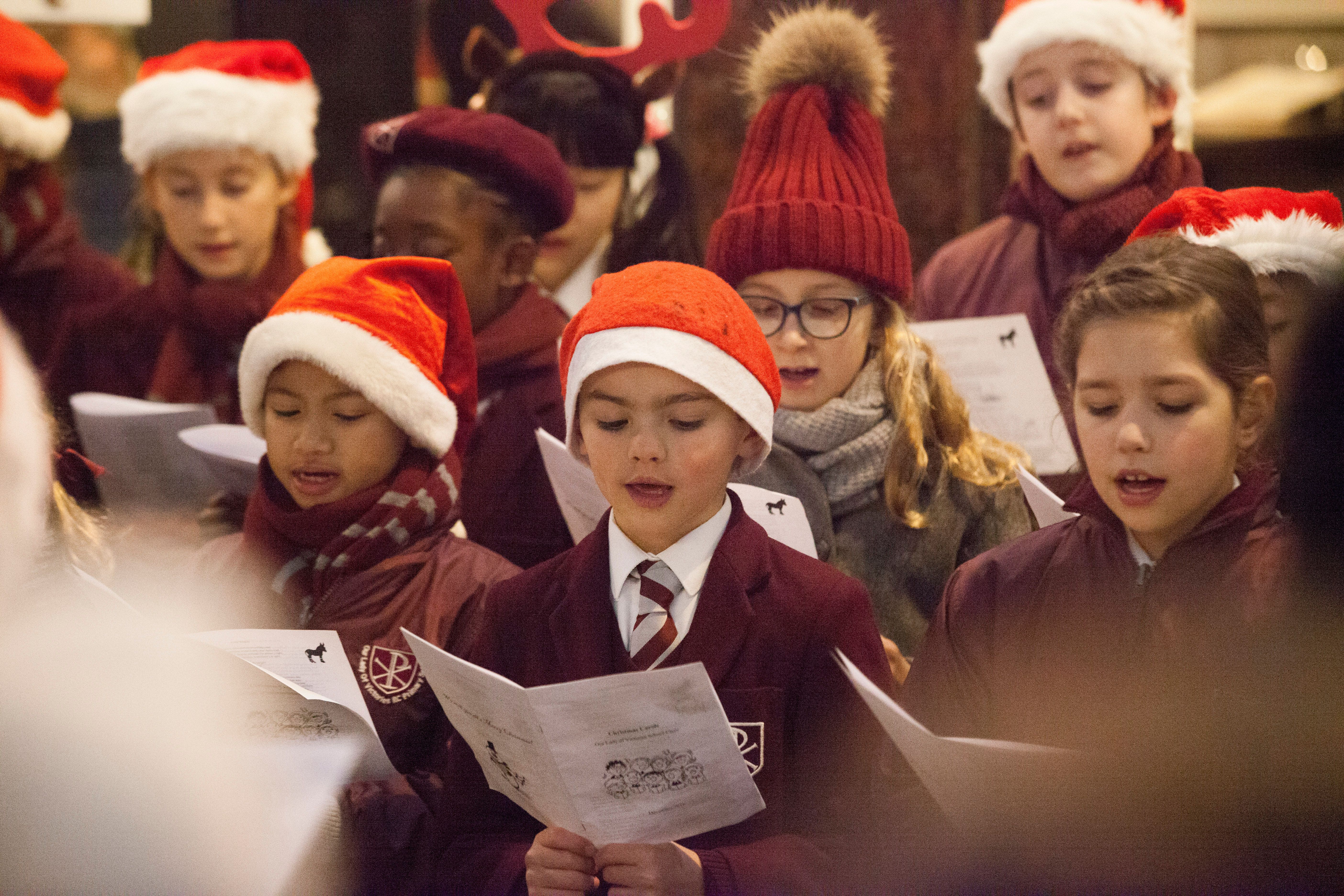 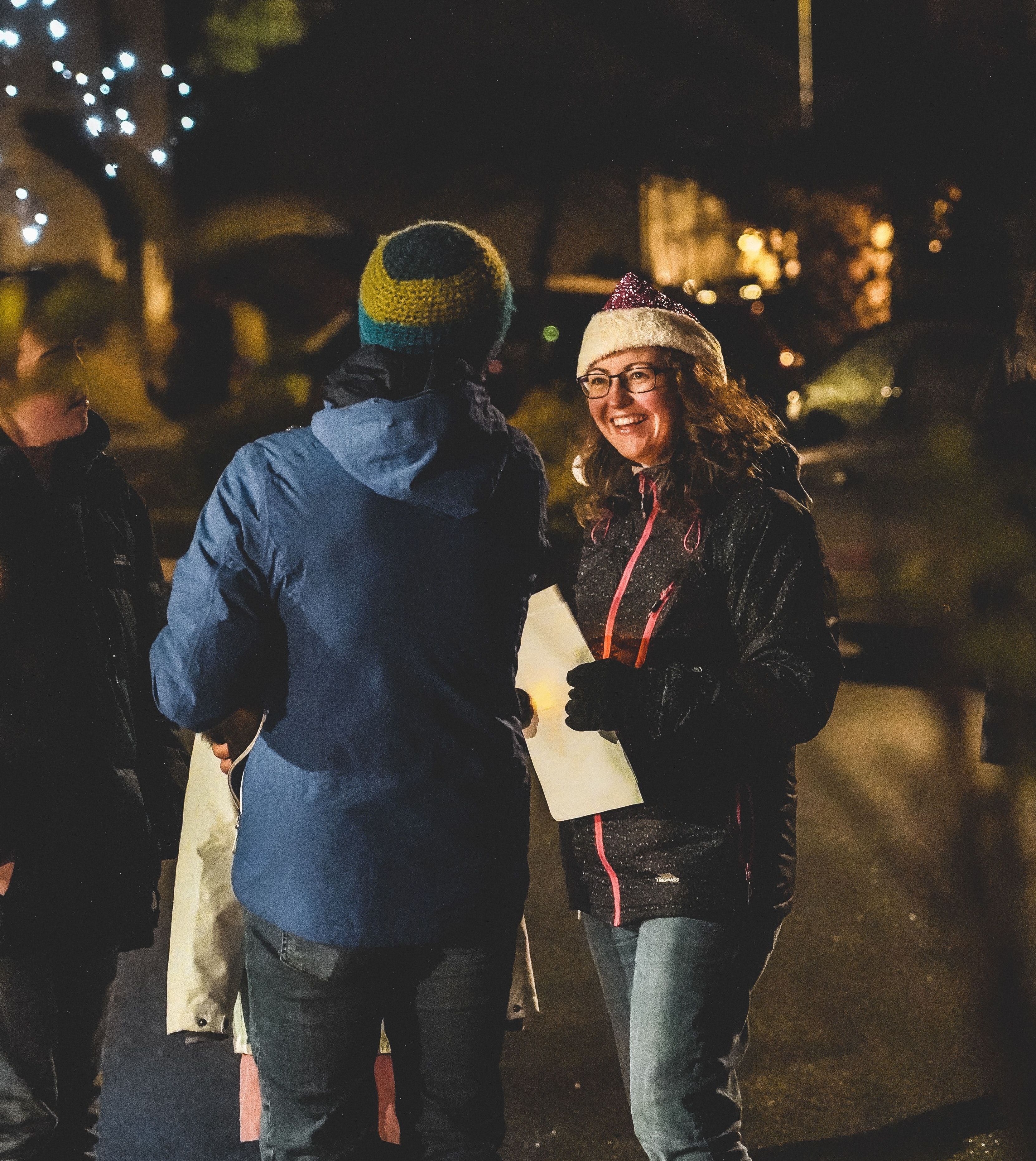 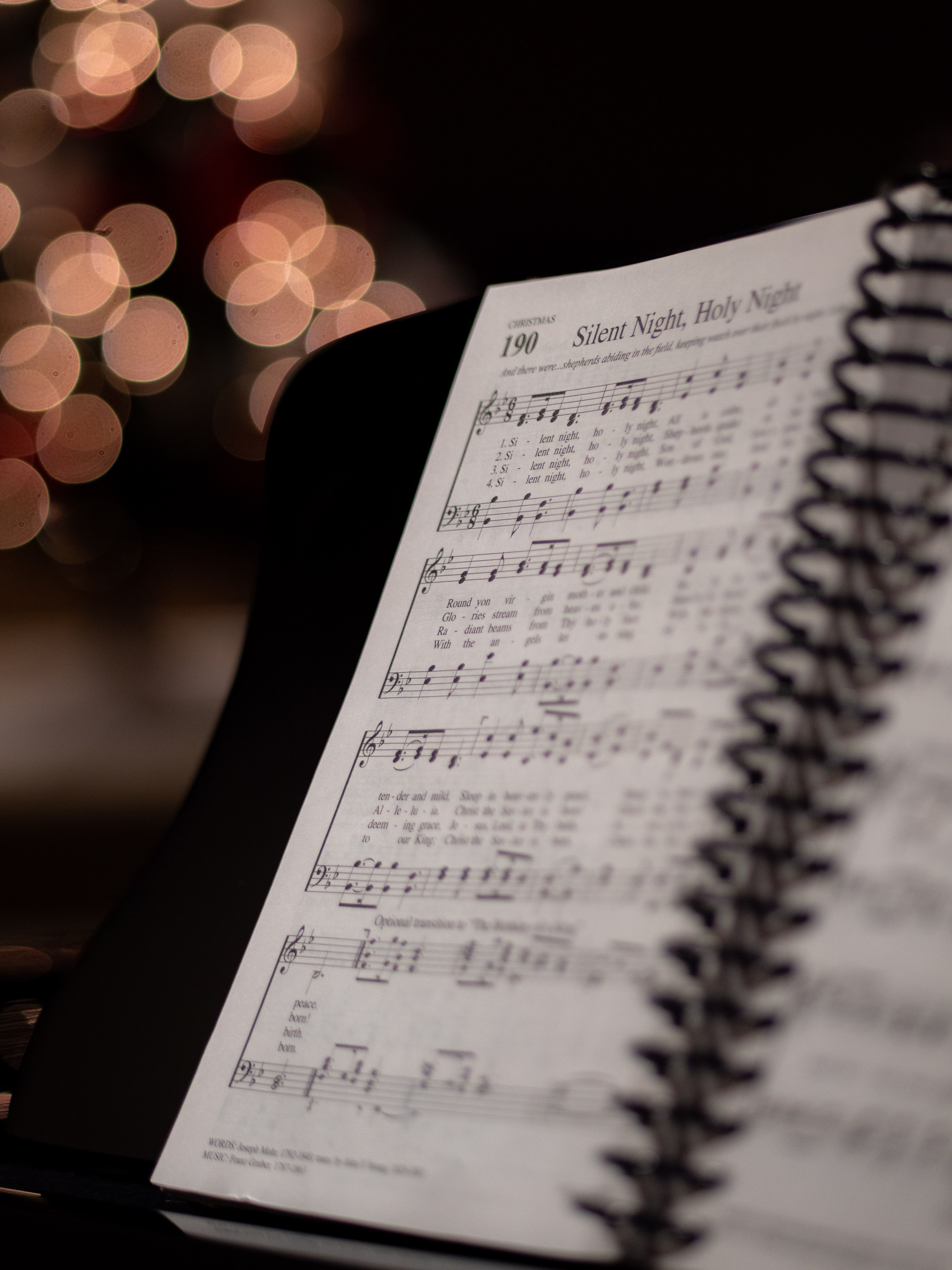