Courtfield Gardens stands on what was once, according to records from the 16th century, ‘a large, open meadow’, known as Great Courtfield. It is described as being surrounded by fertile land and small farms as part of the Earl's Court Manor.

The most dramatic and enduring change came to the area in 1865, when the rising cost of land for building houses could no longer be ignored by Robert Gunter and his brother James. They sold part of the family’s land for the laying of the railway line and the construction of the first Earl’s Court Station and Gloucester Road Station.

The development of the squares and gardens of Earl’s Court and South Kensington continued steadily between 1865 and 1896. These houses were intended for the use of the wealthy during the London Season. The construction of Courtfield Gardens began in 1873 with the south terrace together with the houses flanking Collingham Road. They were completed in 1875 – the same year that work began on the western and northern terraces. Building continued around the square until the eastern terrace (a noticeably more modern style) was completed in 1881. 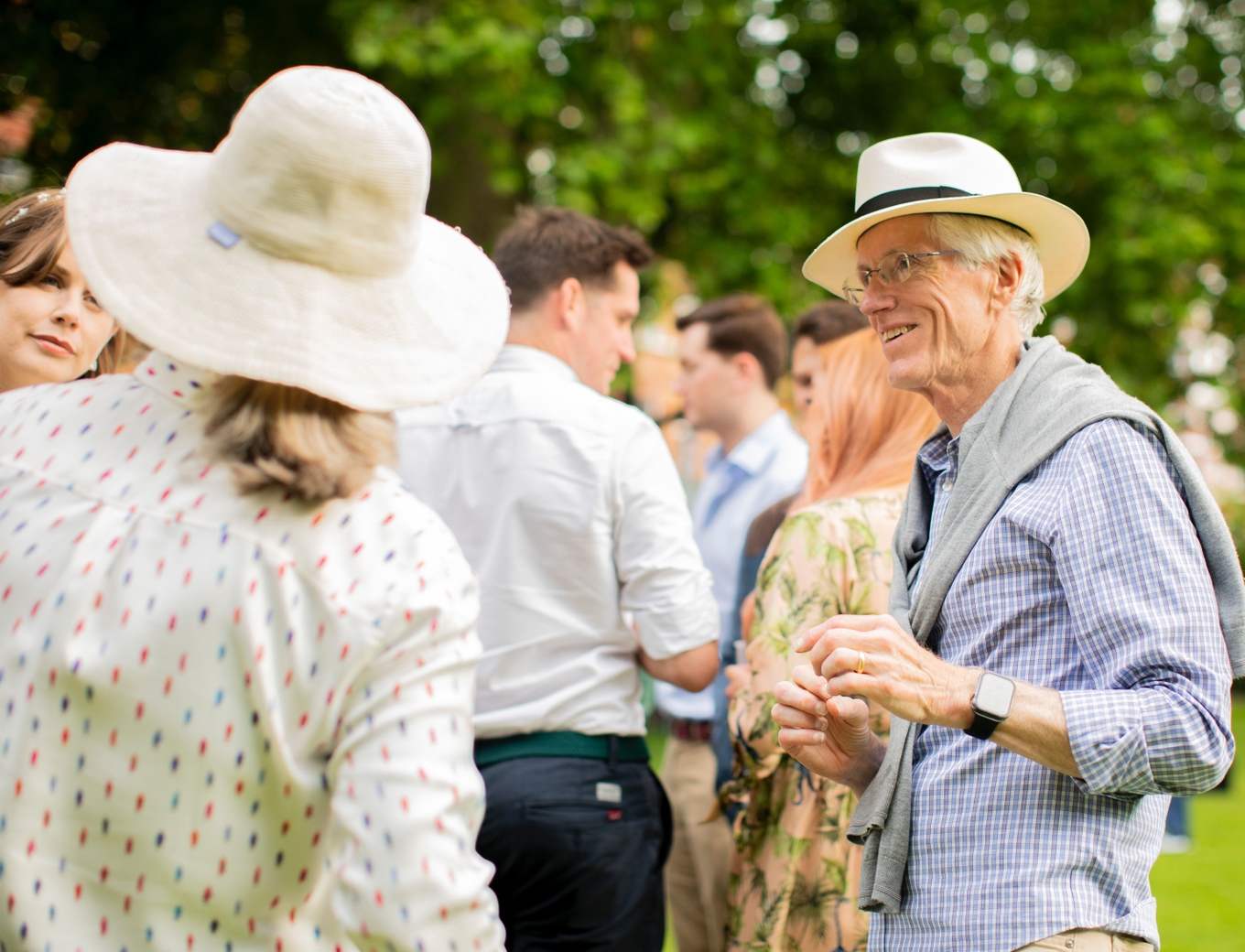 An enclosed yet expansive oasis

Back at the turn of the century, one could buy a full Freehold house in Courtfield Gardens for only £2,000 and nowadays you can't even buy one sq ft of that property.

Over the last two years, the average price here is £1,342 per sq ft and the best price achieved was £2,189 per sq ft – not much bigger than your computer screen!
Pop in for a coffee and a chat with Eloise Williams, our sales manager, to run through all the latest and greatest stats for your square or book a valuation.

The Garden contains many old and rare plants and trees. The stately London Plane tree which dominates the garden is one of the oldest plane trees in London. A wide variety of birds, insects and small mammals have made their homes in the wildlife garden.