A turbulent start but a breathtaking final result

Situated at the west corner of Old Brompton Road and Gloucester Road, this portion of the Day estate in Old Brompton was traditionally known as the ‘six acres’, though in actual area it was closer to ten. The land was formerly copyhold lands of the manor of Earl's Court.

The nineteenth-century development of the Day estate was begun in the 1840s by James Day, who inherited the property from his uncle in 1819. By 1845 Day had agreed to take on a builder for the project and this is where Thomas Holmes of Lower Belgrave Street comes in.

As soon as the houses were finished they were to be leased by Day to Holmes on ninety-nine-year terms, from Christmas 1844. The sum total of the individual ground rents was to be £130 a year, equivalent to over £32 per acre. This was £50 a year more than Day was getting for the undeveloped site in 1843. However Holmes's bankruptcy was doubtless precipitated by a sharp financial crisis in the spring of 1847 which disrupted building operations and brought many builders to bankruptcy.

When, in the wake of Holmes's bankruptcy, Whitfield, who had lent £5,000 for the development of Hereford Square, was faced with the prospect of being unable to recover any more of his loan, he decided to foreclose, take over the building agreement and complete the development himself.

His first priority was to complete the central garden and in July 1848 he placed contracts for laying out and planting the garden and for erecting the iron railings around it, and the work was completed by the end of the year, at a cost of between £1,200 and £1,300. 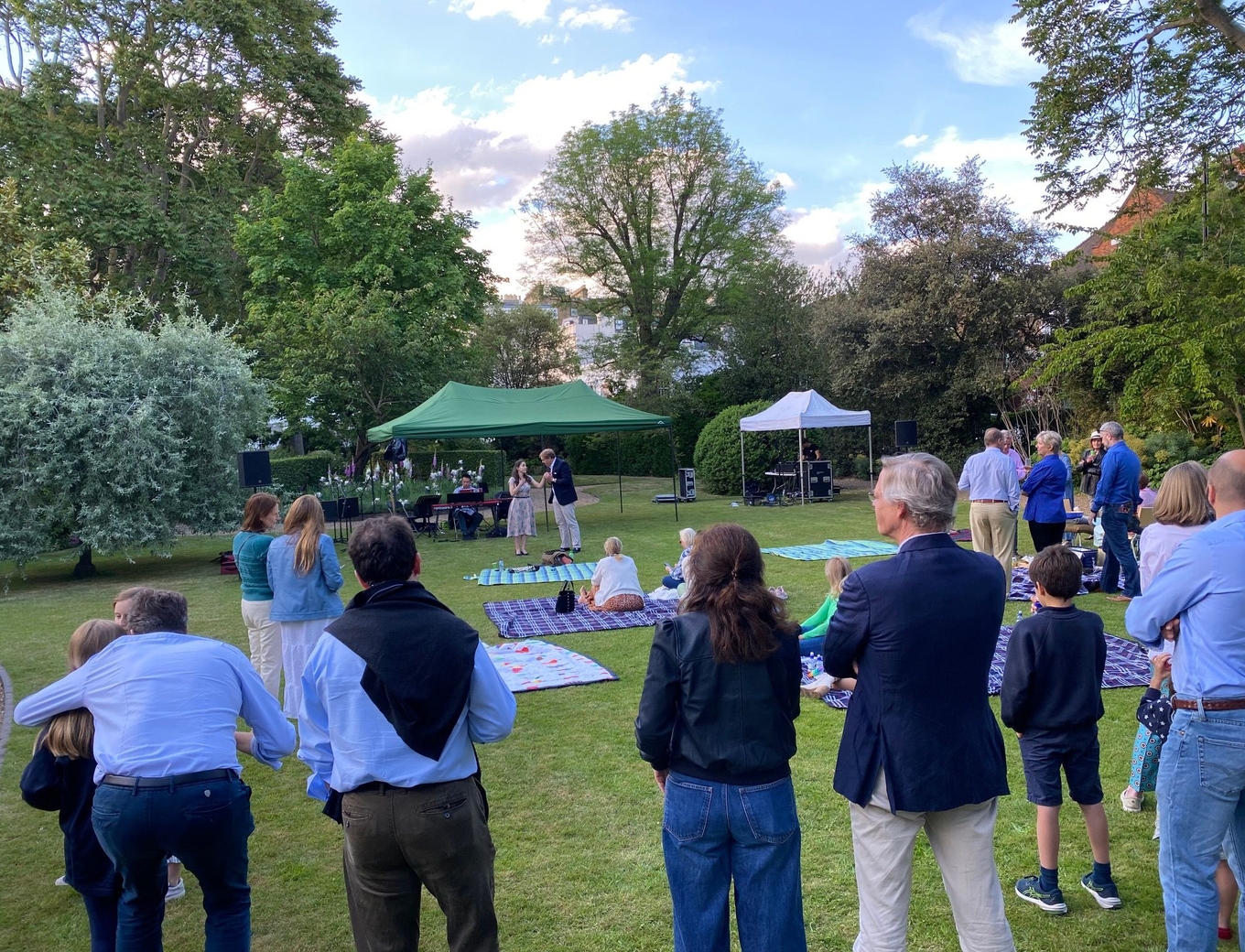 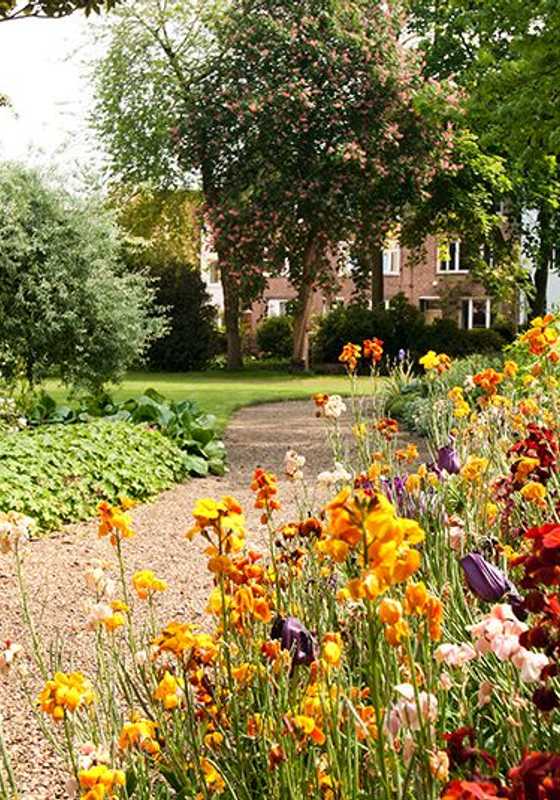 Over the last two years, the average price for an apartment here is £1,778 per sq ft and the best price achieved was £2,230 per sq ft – not much bigger than your computer screen!
Pop in for a coffee and a chat with Eloise Williams, our sales manager, to run through all the latest and greatest stats for your square or book a valuation.

This beautiful Victorian square retains its original charm with the White Stucco surrounding houses and bright charming garden. The garden is bursting with trees and flowering shrubs, making it a spot fit for a queen.